I’d like to begin at the end. The end of life, that is. Death is a certainty, it’s the when, where and how we don’t know. 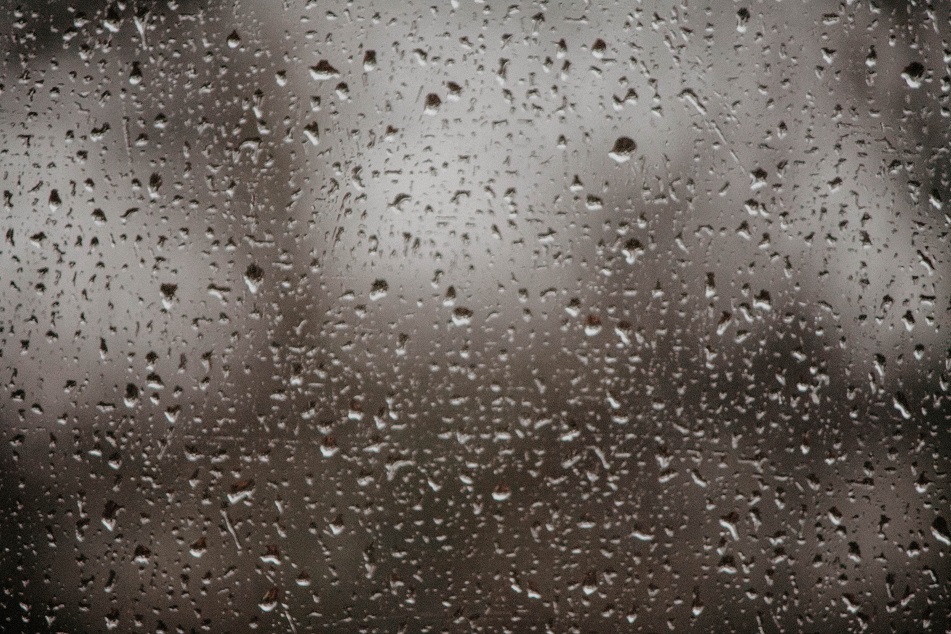 It’s not a cheery thought and it’s something few of us like to think about. Although the author Garrison Keillor thought enough to observe, “They say such nice things about people at their funerals that it makes me sad I’m going to miss mine by just a few days”.

Death – the ultimate end – is tough, no matter who you are.

Prince Harry has spoken of his regret that he didn’t talk about how the death of his mother affected him until three years ago.

He said, “It’s okay to suffer, but as long as you talk about it. It is not a weakness, weakness is having a problem and not recognising it and not solving that problem”.

Grief, untreated or unresolved can eat away at our lives. And it can come with any ending, not just death – the end of a relationship, losing a job or leaving our childhood home – the list sadly goes on.

We all deal with grief in our own way – or at least we should. As Prince Harry says, if we don’t, we’re just creating a problem.

And part of the problem is that we fail to move on. Instead, we remain lost in an emotional fog that may never lift. A fog that stops us seeing our future clearly and prevents us from following the path to a happier place.

Of course, moving on does not mean forgetting. As the author George Eliot put it, “out dead are never dead to us, until we have forgotten them”.

We recently lost a much-beloved family pet, our wee Scottie dog, Jinky. He was an amazing companion to me in difficult times and in the last couple of years became a best friend to my mum.

Sharing his picture on social media and receiving messages of support was a great comfort to my mum, while I took time out to quietly reflect on the joy he brought to our lives and how much he’ll be missed.

Whatever your loss, remember to be kind to yourself and take time to deal with your grief in a way that works for you.

And here’s one final thought, how about we tell people the nice things we think about them while they’re still around to hear it?