Although we have come a long way from humble beginnings, our vision to support people to be healthier and happier wherever they live, work or learn remains unchanged. You can follow our journey of the last 28 years by scrolling through the timeline below.

Established in 1992 by a small group of local women in the Royston area of Glasgow who sought an alternative to prescription drugs as a means of reducing stress and tackling mental health concerns.

Royston Stress Centre became incorporated as a company limited by guarantee and registered as a charity.

Secured a new sevice level agreement with the NHS to establish and manage Possil Stress Centre in the North of Glasgow.

Tendered and secured contracts to deliver a range of stress management services across the city of Glasgow.

Merged with Maryhill and Possil Stress Centres and rebranded as Lifelink.

Recruited additional strategic board members to enhance board skills set.

Implemented a transformational change programme to support a sustainable future for Lifelink.

Opened new head office on the South side of Glasgow and implemented rebranding.

Awarded Hilton Glasgow’s Charity of the Year for the Youth Service.

Recruited additional strategic board members to enhance board skill set.

Upgraded client management system to include the use of tablets.

Celebrated our 25 year anniversary by releasing a promotional video charting our journey through the years.

Finalist in the Demonstrating Digital category of the Scottish Charity Awards.

Finalist in the Fair Work Category of the Glasgow Business Awards.

Lifelink is named business of the year at the Association of Scottish Businesswomen Awards.

Nominated as a finalist in the SME National Business Awards Not for Profit Business of the Year category.

As part of our response to the COVID19 pandemic we started offering a full telephone and video online counselling service and began running our wellbeing classes as online events via zoom.

Our chief executive, Jacqui Taylor, was shortlisted as a finalist in the Most Inspiring Senior Leader of the Year category at The Great British Workplace Wellbeing Awards.

We continue to look to the future and the opportunities we have to develop and grow Lifelink as a social enterprise. 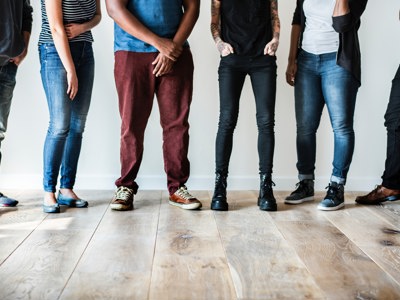 Meet our board members. 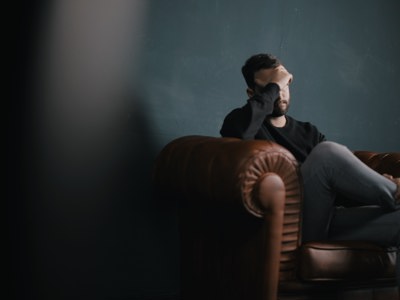 Our services are delivered via an ever expanding list of venues across Glasgow and central Scotland. Find you closest Lifelink venue here. 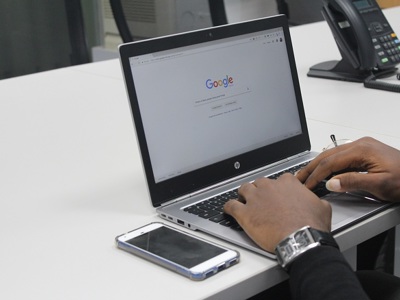 Lifelink is a member of the British Association of Counselling and Psychotherapy (BACP). We are committed to ensuring that all practitioners employed by Lifelink are professionally trained and fully qualified in their field.