Staff in Lifelink’s head office were more than a little surprised and absolutely over the moon on 5th October 2016 when two phenomenal fundraisers, Scott and Jerry popped in to present us with an extremely generous donation of just under £2,000.

Scott and Jerry had organised, unbeknownst to Lifelink, a charity football match at Partick Thistle Football Club and held a raffle as part of their event. The match was in memory of Scott’s brother, Thomas, who had committed suicide.

The match helped to raise awareness around mental health and suicide and encouraged others to ask for support around this sensitive topic. We are extremely grateful to these gentlemen and very impressed by the work it took to get this organised.

How We Can Help 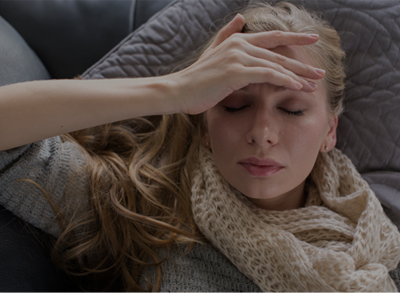 We provide counselling and support services to those experiencing mental health difficulties such as stress, anxiety and depression. 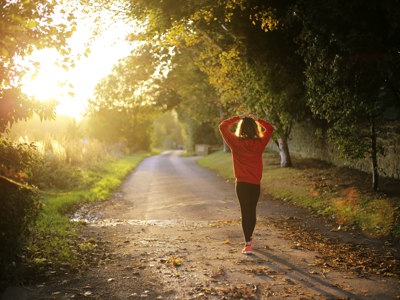 Lifelink works with young people aged from 11 to 18 in the community and in partnership Schools across Glasgow City and West Dunbartonshire. 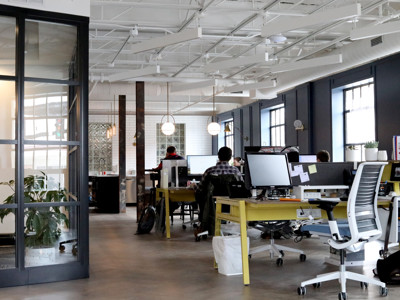 Lifelink can work with your team to develop and implement initiatives and strategies within your workplace which help to promote positive overall health and well-being and improve job performance.