Nick is an entrepreneur in the recruitment and technology sector. He founded tech recruiters, Bright Purple Resourcing, in Edinburgh in 1995 and is one of the founders of regulation technology business, IDE International, based out of Manchester, since 2016. His lengthy career of over 29 years in the recruiting industry has seen Nick work on people projects out of Scotland, England, Netherlands, Lithuania and Singapore. Nick has also served on the boards of ScotlandIS, National Chambers of Scotland and British Chambers of Commerce Lithuania. As a mentor for the RBS Accelerator, Nick is on hand as a mentor to aspiring entrepreneurs building their dream.

He has been involved in various projects tackling the homeless challenge working with Social Bite, Crisis at Christmas and the Homeless World Cup. Married to a Swede called Margita, but doesn’t speak Swedish (much to his wife’s disappointment) and father to three grown children. He enjoys a game of golf, follows the football and a walk in the hills. 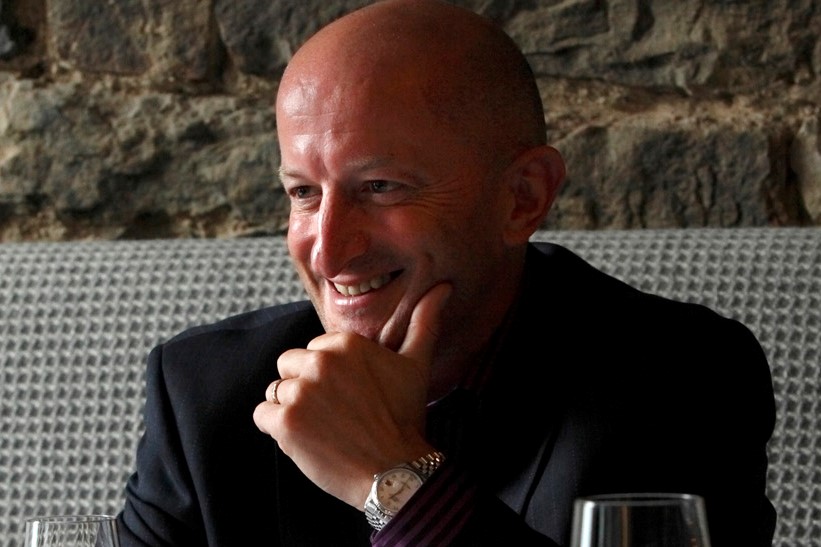 Back to Board Members